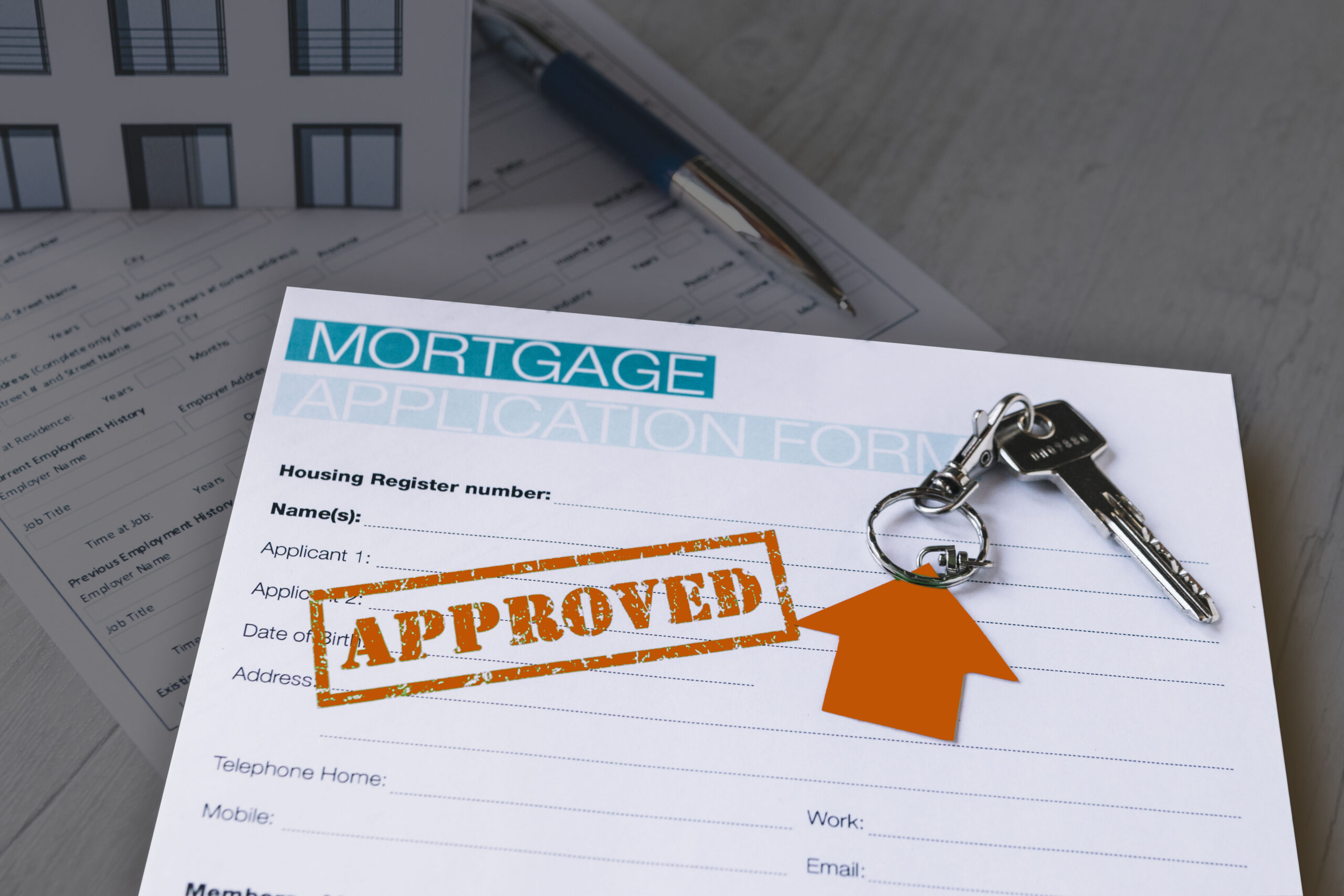 With rates potentially set to rise, which option is best for You?

The question is: Should you stick with the stability of a fixed mortgage rate or opt for a variable?

It’s one of the most difficult decisions faced by new homebuyers and homeowners who are renewing or refinancing.

However, with the Bank of Canada indicating that rates are likely to start rising next year, the question is once again highly relevant.

Let’s take a look at some of the advantages and disadvantages.

Nearly three quarters (74%) of Canadian mortgage borrowers opted for the stability of a fixed rate in 2019, according to Mortgage Professionals Canada (MPC). And in most

cases, the 5-year fixed is the term of choice.

This is because it locks in your rate for the duration of the term, giving you peace of mind that your monthly mortgage payments are going to remain the same.

Thanks to the high demand for the five-year term, lenders are generally able to offer competitive rates, making them great value from a risk-assessment perspective. Plus, you

don’t have to worry about your mortgage renewal for a full five years.

The downside is that rate stability and peace of mind may come at a cost, at least in comparison to lower-priced variable rates.

For those looking strictly for the lowest rates currently available on the market, chances are that’s going to be a variable rate.

A variable-rate mortgage is one where the interest rate fluctuates with prime rate, which is influenced by the Bank of Canada’s rate decisions eight times a year.

Aside from competitive rates, variable mortgages are also attractive for those who think they may need to break their contract before the term is up, since variables entail a

Variable rates do entail a higher degree of risk, however, since your interest rate can suddenly rise or fall depending on a host of economic and geopolitical factors.

If you’re not crazy about the idea of your monthly payments potentially changing over the course of your term, there are certain lenders that offer fixed-payment variable rates.

In those cases, your monthly payment remains the same, while the amount that goes towards paying down your principal will fluctuate as rates rise or fall.

A little-known third option is what’s known as a “hybrid” or “50/50” mortgage, which entails part fixed rate and part variable.

This provides you with the best of both worlds—the stability of a fixed rate, but also the potential rate savings of a lower variable rate.

A hybrid mortgage is a great option for anyone having a hard time choosing between the two, and a great way to hedge your future rate expectation bets.

While only approximately 1 in 17 borrowers opt for a hybrid mortgage, according to MPC, it’s worth considering given today’s uncertain rate outlook and growing spread

between fixed and variable rates.

Let us help you make the right decision!